One think I’ve been trying to do this year is to hit the smaller, Mom&Pop - kind places in New England.  Just for reminiscences of a simpler life.  Pat’s Peak, Suicide Six, Ragged Mountain, Crotched Mountain, Gunstock, Whaleback, etc.  Most are about the size of Canaan Valley.  A few of them are non-profits now.  All of them a world away from the corporate mentality.  A sheer pleasure.

My husband and I are talking about doing that next winter if the snow is good. We want to pack the suburban and head north and hit the smaller hills and see the country. We’ve never skied north of PA. I think it would be a relaxing trip and more interesting not dealing with the crowds and bigger resort mentality.

I copied the above two posts from another thread to kick-off this topic and thought I'd contribute a few comments.

Right here in the mid-Atlantic we have places like Bryce, Laurel Mtn, Canaan Valley, The Homestead, Hidden Valley even Roundtop and more that often offer a nice low key experience.  Places I have been to further north like this include Plattekill, Pico, Suicide Six, Saddleback, Magic Mtn, Black Mtn NH, Mt. Abram, Gunstock and maybe even Waterville Valley since it's become a little overlooked in recent years.  Some of these I haven't visited in many years.  There are many others in the northeast including Quebec that I have not been to because I am as guilty as anyone of always seeking the biggest and boldest on rare forays out of the mid-Atlantic.  The thing about New England is that even the big places often have a very nice low key feel on most weekdays as it is a region that gets the most traffic on weekends, not unlike the mid-A.

Just off the top of my head, I would add Mount Sunapee and Jiminy Peak to the list--very nice small to mid-sized places. I have never skied Pico but it has been on my list and probably should be on this one too.

New England offers wonderful variety and some excellent terrain. I miss living there.

When I retire, I want to do a New York ski tour. Start at Holiday Valley, then try Holimont. Head east and try out Bristol Mtn (1,200 ft vertical and 2 high speed quads). Then maybe try out Catamount, head north to Gore and ending up at Whiteface. I could then head south and go to Ski Wyndham before heading back home. I could even fit in Greek Peak somewhere. I would stay in small towns, try out new micro-brews and get friendly with the locals. Something different. I have never been to any of these resorts. When I become a retired ski bum.

The New England elephant in the room I forgot to mention for this topic is Mad River Glen.  It's quite large for a thread about "small" ski areas, but the base lodge is so quaint and the vibe is so homey that it's got to be included.  If you hit it on a weekday with a light crowd in good natural snow conditions it is a truly unique and special place to ski.  Riding the single chair is unlike anything in the ski world.

Just off the top of my head, I would add Mount Sunapee and Jiminy Peak to the list--very nice small to mid-sized places. ....

Jiminy peak is my least favorite ski area in the east and west.

On our way to a weeklong ski vacation in Vermont, we stopped by Jiminy peak to ski with some friends.  Once we got there, my wife and I got the kids ready to ski.  My wife took our 4yr old up the steep climb to the beginner slope, while I sat in the lodge with our 10month old daughter.  My wife took 3-4 runs on the beginner slope with our son on her brand new K2 Burning Luv skis that I had bought for her for her birthday the week before our trip.  When she was done, she separated her skis and put them in different racks directly in front of the lodge windows and entrance. She dropped off junior to me and headed back out to catch up with the rest of our kids.  In the 3-4 minutes she was in the lodge, someone had stolen her skis.  The thieves had been staking out the racks and were waiting for their next victim.  My wife immediately came in and told me and I went searching for the skis and thieves.  After searching the base area and the parking lot, I went to customer service to notify them that the skis had been stolen.  To add insult to injury, the person in customer service didn't really care and acted like I was the fifth person of the day to have their skis stolen.  What a way to start a week long ski vacation.

The day did end on a bright note, we weren't mugged on the way to the car, nor had our tires been slashed.

Has anyone ever skied any of the smaller areas in Quebec, such as Mt. Sutton? I never have but they look pretty cool.

loved Sugar Bush north when Marker took the whole place for a end of year party for marker reps and shops.

I've skied Sutton.  It's a great moderate sized hill that catches powder and has a lot of tree skiing.  Jay Peak, 25 miles away on the US side of the border suffers frequent wind holds.  Sutton almost never, something to remember if you get to Jay and the lifts are not running with no scheduled opening time.  The last time I did that was before 9/11 and you didn't need a passport, and they didn't even look at your drivers license at the border.  The other 'eastern township' areas, Owls Head and Bromont are much loved as well.  If you have never stayed at a French - Canadian auberge (bed and breakfast, and frequently dinner) you need to put it on your bucket list.

When Saddleback was open it was one of my favorites; no crowds and good tree skiing.  I hope the co-op is successful and the resort reopens.  I would not say the place is small; only small by the skier-day per season standard.

Been awhile, but Mt Sutton is a wonderful ski mountain with amazing trrrain.  Used to be Part of the Ski Das East group that included Owls Head, Ski  Bromomt, a couple others and Jay in VT.  About an hour south of Montreal.  Fabulous on mountain bakery!  Once upon a time the mighty ESCO (Eastern Ski Co-Op) was a hostel on the mountain road! 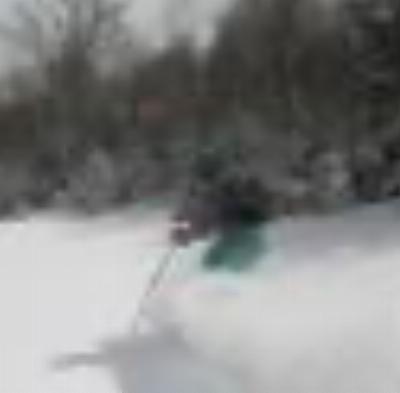 Belleayre and best of all Plattekill.  Small yes but big in the trees, no boundary markings, no attitude just great old fashioned ski wherever you can

hey, neither Saddleback (which I have seen) nor Mt Sutton (which I have not) would I call small areas.  I think small must have less than something like 4 chairs and 200 acres. 1500' vertical is enough.  Abasin used to be listed at 1600 before they counted hiking and such. I'll nominate Cranmore, though I am not sure it qualifies as small either, I just like the funky old chair they had on the so called back side.  Platekill sounds fun.

Since my daughter is in school near Boston now, had a chance to check out Wachusett.  Only about a hour from downtown Boston.  One of the places where trails were cut and a small lodge was built by the CCC in the 1930s.  Came away with a very good impression.  Not only high speed lift to the summit, also a long high speed lift for a long pair of beginner trails that are nicely separated.  Good variety of terrain for a place with about 1000 ft vertical.  Short run out at the base of the lift so really do get the vertical.  Bumps exist when there is enough snow.  Obviously good snowmaking and grooming, which let them take advantage of a cold snap after the extended thaw in Feb.

Wachusett is on the MAX Pass, along with a bunch of other places in the northeast.  Tempting for a season when getting to a few can fit in the schedule.

I had a really good day at Massanutten in 2014. It wasn't just that it was a blue bird day two days after a big storm either. I really liked the diamond runs with the alternating contours instead of just being shaped like a steep football field with a crown in the middle. The views are beautiful too. I hope to get back next winter, maybe during the week. 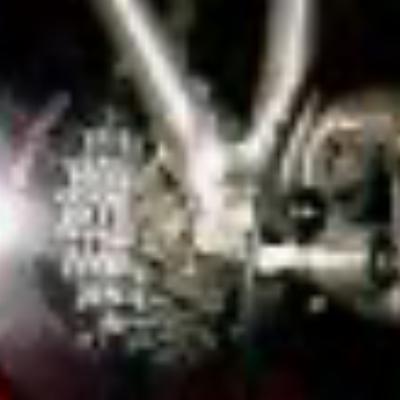 Burke Mtn.  Home of BMA.  Families, hippys (young & old).  Arguably some of the most sustained well-groomed pitch in the east. Mid-week you can choose your top-end speed...rarely too many folks on the hill.  Home of Kingdom Trails.   incredible mtn biking, singletrack.

The place I want to check out is Tenney Mtn in NH.  Has been closed for a while.  The new owners got the lifts re-certified just in time before the 2015-16 season when there wasn't enough cold weather or natural snow to even think about a soft opening.  For 2016-17 they ran into all sorts of other issues such as big breaks in snowmaking pipes.  Not sure exactly what happened but the lifts didn't open this winter.  There were folks who hiked or skinned up for some pretty sweet runs after storms.  The videos on the Tenney FB page are enticing.

Bershire East is also on my list to try some day.  Quite a contrast to Jiminy, which is pretty close by.  Have stopped by during the off-season to take a look.  Even took a lift ride in the fall at Jiminy with my non-skiing husband.

Jiminy feels like a ski resort with plenty of ski in/out lodging and things to do besides ski during a winter weekend.  Plenty of snowmaking at Jiminy, RFID too.  B East looks like a locals ski area.   Apparently has a good variety of terrain, including trees.

I have had several good ski days at Jiminy while visiting relatives in CT.  Been a while though. 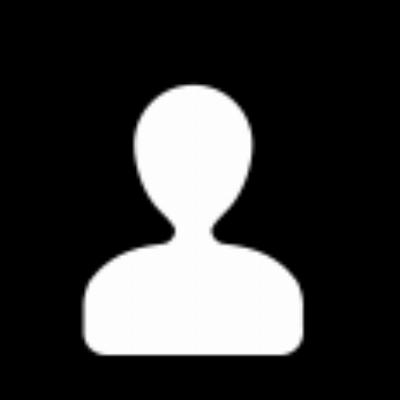 I can't say enough about Crotched Mountain.  Easy day drive from Boston area.  High speed lifts.  Never crowded.  Good elevation.  Wish it was around when I lived in New England.

It is a great model for a ski resort.  Keep it simple and open up an old area with some decent lifts.