snow.buck
December 12, 2009
Member since 12/12/2009 🔗
202 posts
This is the most revolutionary product to hit ski boots and I think they went out of business(?). Easy to clip on and I could actually jog in my boots with these on. Stairs a breeze up & down. Any idea where to get another pair?

Jim
December 12, 2009
Member since 11/22/1999 🔗
317 posts
Ebay sometimes has them, but rarely. Most often they have junior sets (for kids). Unfortunately, they did go out of business. Rumor was squabbles between the principals. Wish they were still around, because I would've tried a pair!

snow.buck
December 14, 2009
Member since 12/12/2009 🔗
202 posts
Not one to "endorse" or not one of the top skiers? LOL
Thanx Jim/Otto - GOT THEM on eBay.
While others are clomping and slipping & slidin', I comfortably jog past them in these. It's all in the rubber/convex sole. And, as easy to put on as slip-on shoes! I wacked mine on a wall to knock off snow, but was holding the TOE, so broke the back latch! DOH!

December 14, 2009
Member since 07/12/2004 🔗
2,281 posts
Another way to go is to switch to Alpine Touring boots. After years of telemarking I can't stand alpine boots any more. Got rid of my Lange torture devices several years ago and have since been using AT boots for my alpine skiing. They are far more comfortable and just as powerful skiing, at least at my level, not a World Cup racer. I use them with Marker bindings. No shop will work on that combination but the Markers toe release function is inhibited minimally, if at all, by the lug sole. Have been setting bindings myself since my recreational racing days. The Dynafit boots I use have good side to side stiffness and a soft but nicely progressive resistance to forward flex that I really like. Many recreational skiers are on boots with a too stiff forward flex that puts them in the back seat.

That would be a "YES" 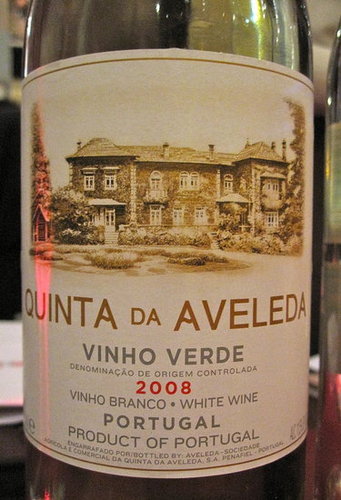 I could. I could also think about preserving my $500 boots and all the time and money that went into making them work right for me. After that, I am not articulate enough to fully express my indifference to whether I look like a dork.

snow.buck
December 19, 2009
Member since 12/12/2009 🔗
202 posts
I'd like to challenge those that think I'm a dork to a foot race: across the parking lot...up & down long flights of stairs...off-piste...and see who is clomping along with sore feet & ankles, looking like a dork! LOL I'm buying up the Walk-EZ I see on eBay for resale later. Otto is right - take a look at the wornout boots of those non-Walk-EZ'ers. My boot toes & heels look as sharp as new.

Have you used them on boot pack hikes in challenging terrain? I can see how gear like that would be very useful for parking lots, etc., but I'm not certain I'd want something on the bottom of my boots when I'm digging my steps into the snow on a challenging boot pack. One slip, and you could hurt yourself.

comprex
December 28, 2009
Member since 04/11/2003 🔗
1,326 posts
Originally Posted By: JohnL
but I'm not certain I'd want something on the bottom of my boots when I'm digging my steps into the snow on a challenging boot pack.

Dood. I think you have that the wrong way 'round

I heard the two owners of the company got into some sort of disagreement and shut it down years ago. Don't know why someone didn't pick the product production up!?!? Some sort of patent issue maybe??? The convex sole makes it (walking) all happen.
DCSki Sponsor: Canaan Valley Resort