Although the Title is inacurate, we are off and running and gaining momentium.  We are not open we have legally formed and are in the process of locating a site, accepting artifiacts and memorbilia and going in search of history.

Kathryn Hayes, SCWDC Historian address attendees of the Clubs’ efforts in Canaan Valley in the 1950’s

The Snow Sports Museum of West Virginia (SSMWV) on Saturday hosted Kathryn Hayes, Historian for the Ski Club of Washington D C (SCWDC) to decribe skiing the “Drift” on Cabin Mountain in the 1950’s. The reception was the official public announcement of the SSMWV since orginizing on February 21 of this year. The Museum has been a topic of serious discussion for decades among many locals, but when Kim and Monica Williams retired from teaching in Northern Virginia and relocated permanently to Canaan Valley they’ve spearheaded the effort to begin realizing this dream.

Wendy Madden, field representive for Congressman David McKinley, presented a letter of support to the Museum recognizing the Board as pioneers for the preservation of skiing heritage and is looking forward to the additonal attraction for the visiting public to Tucker County and West Virginia.

Williams intoduced Mike Cavallero, the Director of Skiing for the SCWDC to welcome guest speaker Kathryn Hayes who delighted the crowd with whimsical tales of the club from the early train trips to Glencoe, Pa in the 1940’s to the discovery of large drifts of snow by airplane pilots in Canaan Valley in the late 40’s to the construction of the first Ski Area in the South called Driftland in the 50’s.

Busloads of DC skiers made there way to Davis to stay at the Worden Hotel and many guest homes in the area. They enjoyed the abundance of snow from November into April and soon developed a Winter Carnival complete with a Snow Queen, ski races, ice sculptures and a parade. The Winter Carnival paved the way for the Alpine Festival founded by Anita and Bob Barton in the 1960’s and still operates under the direction of the Tucker County CVB.

Williams, Chairman of the SSMWV said that information will soon be available on how interested parties can participate to help the Museum with membership, fundrasing, donating artifacts and more. The board meets the first Wednesday of each month 5:30 at the Deerfield Restaraunt in Canaan Valley and is open to the public. The SSMWV will present their plan to the West Virginia Ski Area Association soon and invite all of it’s members to fully participate in developing the Museum

Who else is going to be at the Snow Sports Museum Hall of Fame Golf Tournament at Canaan Valley Resort, WV this Sunday, Sep 11, 2022? 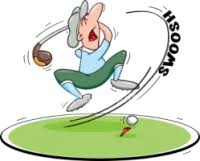 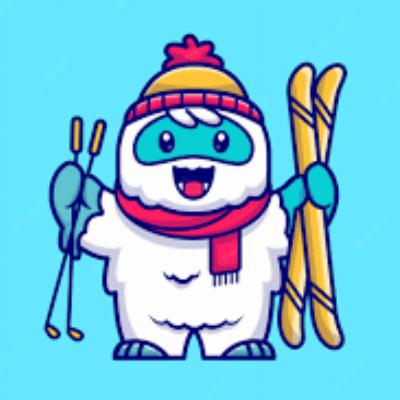 I had a really fun day on Sunday, Sep 11, 2022 at the WV Snow Sports Museum Hall of Fame Golf Tournament at Canaan Valley Resort.  Foul weather lifted in the morning just about the same time as the first tee off!  Course was in beautiful shape, if just a bit soggy.

Kim Williams (kwillg6) President of the Museum's Board is in the red shirt giving pre-tourney instructions: 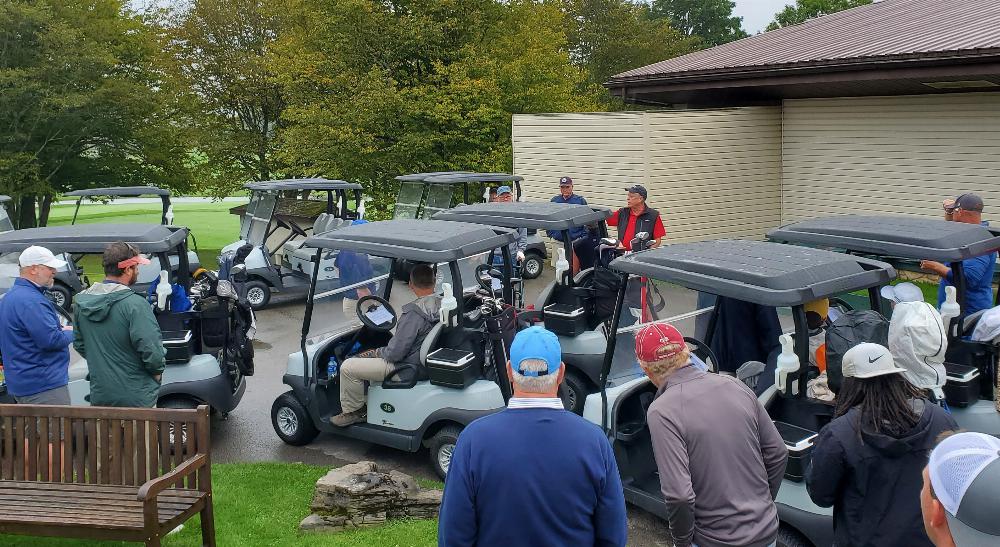 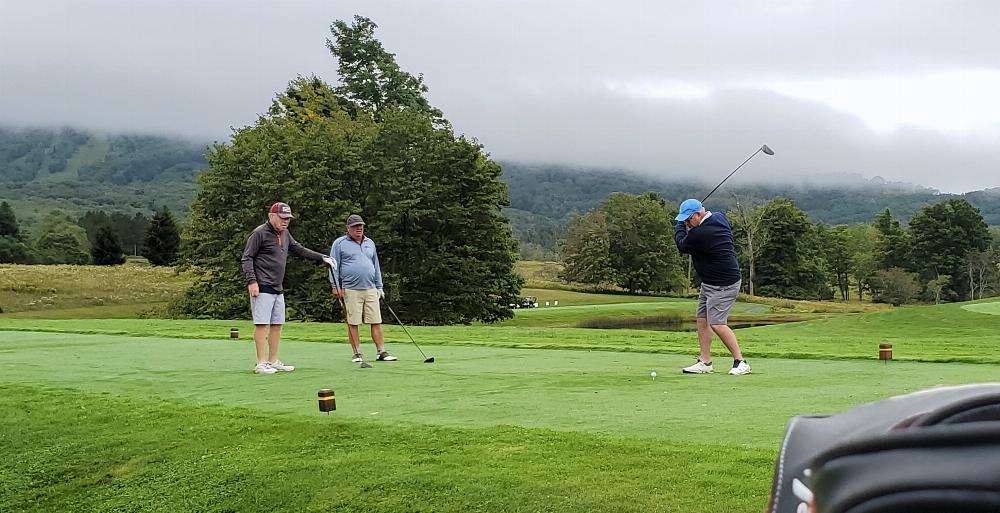 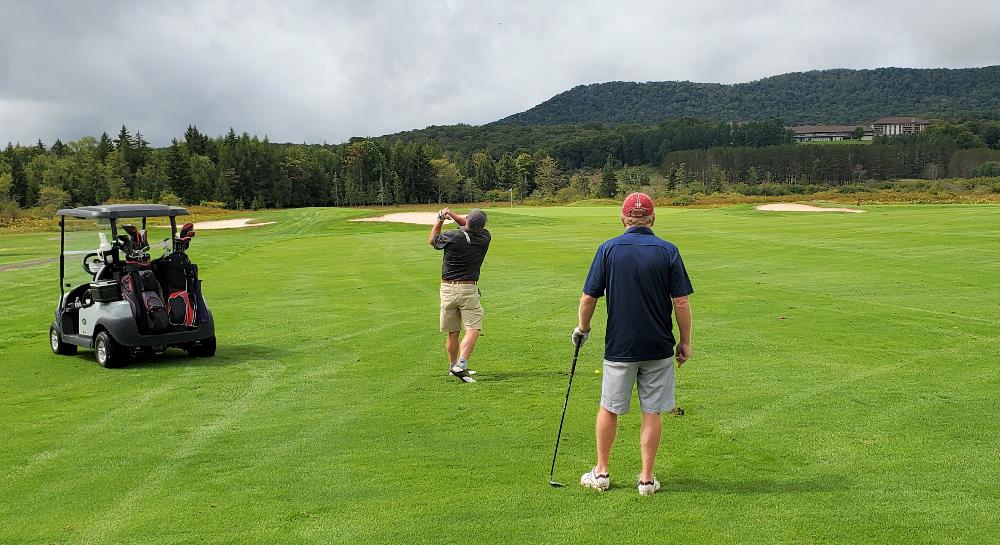 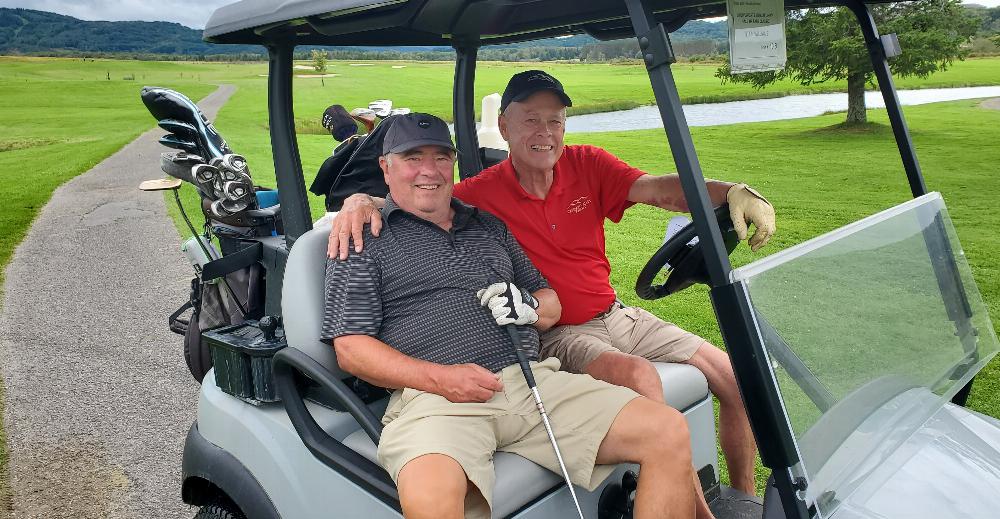 Here's what we were playing for, it's in Davis, WV 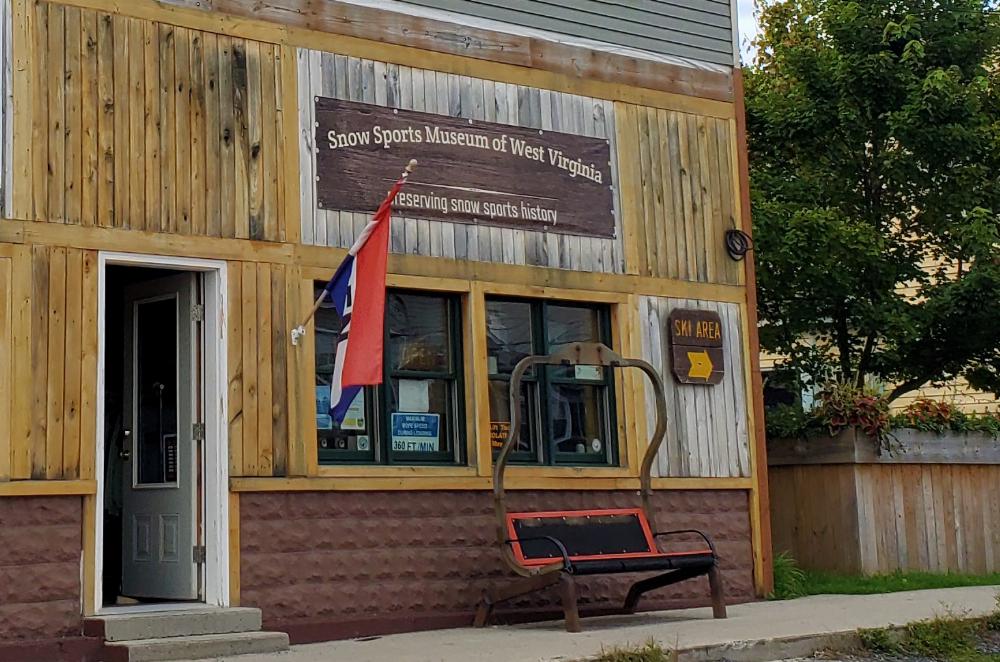 They are going to do the tourney again in 2023, same date, second Sunday in September.

Here's the link for donations to the museum:  https://www.snowsportsmuseumwv.org/