I had a decent year as far as days on hill go, but boy it was strange.  I stayed in VA and WV based on COVID restrictions and testing.  I decided not to use my Epic pass and ended up getting an email near the end of season rolling it forward.  I hit Massanutten and Bryce and Timberline.  I learned to really enjoy them (I had been a dyed in the wool SnowTimer).  I road the lifts with 4 people.  My wife on the two days she came out was my primary partner and photographer.  My other lift mates were two people who slide through the gate by accident at Timberline and had looks of horror on their face.  The other was a 85 year old who did not seem at all concerned and motored threw the gate like it was last year.  Her are two photos that are emblematic of the year.   Both at the 'Nut, both with no one else around and both on different days.  I could not get my wife to go to the upper park, maybe next year!!  I like the second picture the most.  Made it my desktop at work.  Ended up with 12 days on the hill, 160K+ in vert.  Not bad for Virginia skiing. 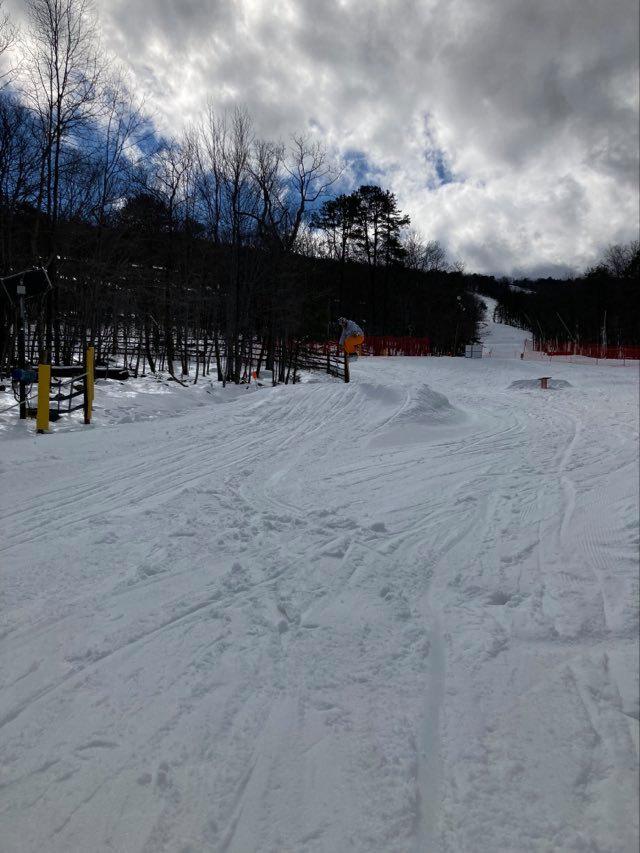 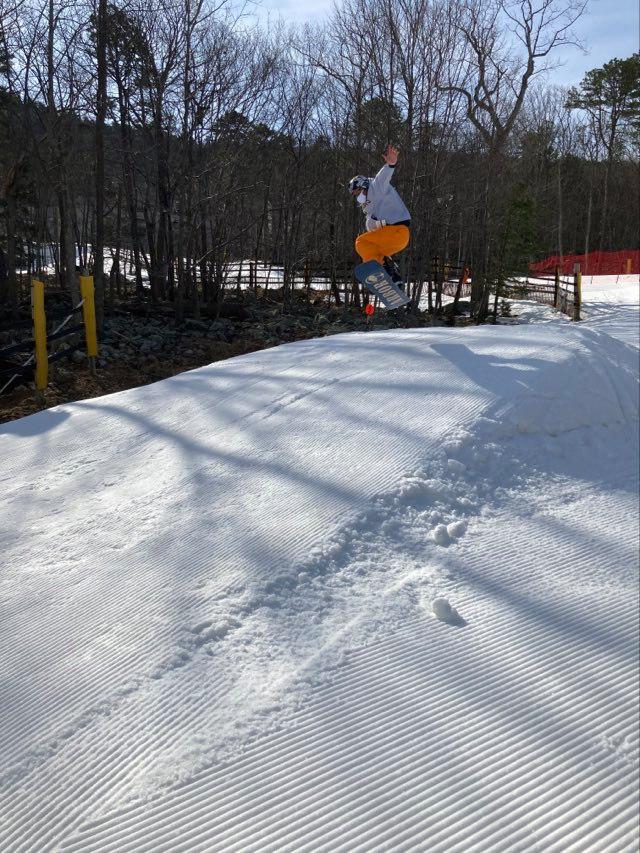 Way to make it work Wojo!  About a week ago I skied with a really good 66 year old telemark skier at Brighton, UT.  As you may know, Brighton is a hotbed for snowboarders.  It has some really good terrain parks and has a higher percentage of boarders on the hill on any given day than any other Utah ski area.  My telemark friend was a great sportsman who had worked in various capacities for decades at several Utah ski resorts.  He modestly stated that he was equally proficient at snowboarding.  I would have loved to have seen that. 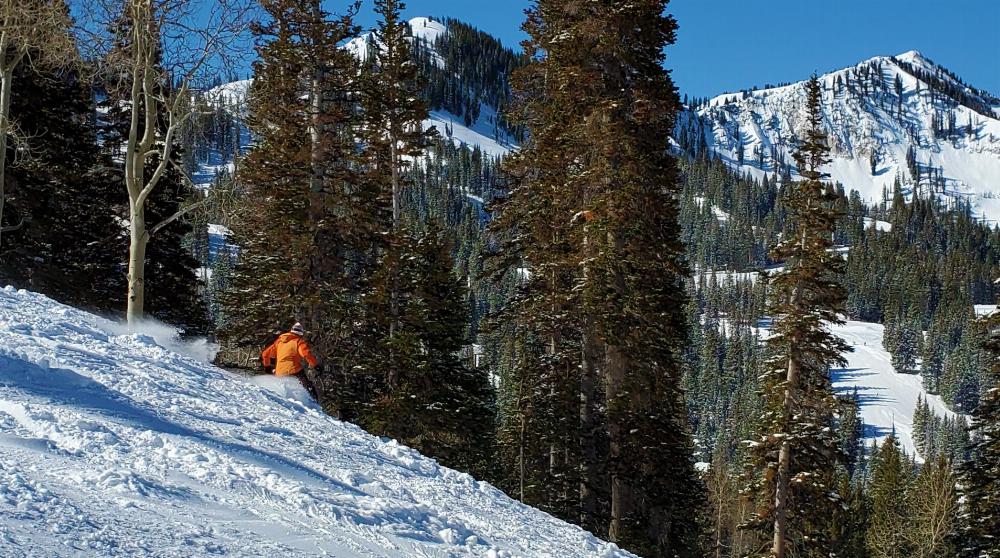 wojo
6 months ago
Member since 01/17/2005 🔗
312 posts
Brighton is one of my fav's, there is a lot of variety packed in a small place.  Milly Express and Great Western are fantastic and the tree skiing in the middle of the resort ain't shabby either!!  I was skiing there not boarding :-)
DCSki Sponsor: Massanutten Resort