Earlier this Fall, Vail Resorts announced its largest single-year investment in capital improvements, with a focus on upgrading lifts across many of its properties. Known as the Epic Lift Upgrade, the Colorado-based company plans to invest $320 million in 2022 installing 19 new chairlifts across 14 resorts. According to the company, the upgrades will reduce wait times, increase uphill capacity, and create more lift-served terrain.

“At some of our mountains, this means new high-speed lifts that will double how fast we can move people out of the base areas, and at others, the projects are all about making it easier for people to explore different sections of the mountain,” said Rob Katz, Executive Chairperson of Vail Resorts. 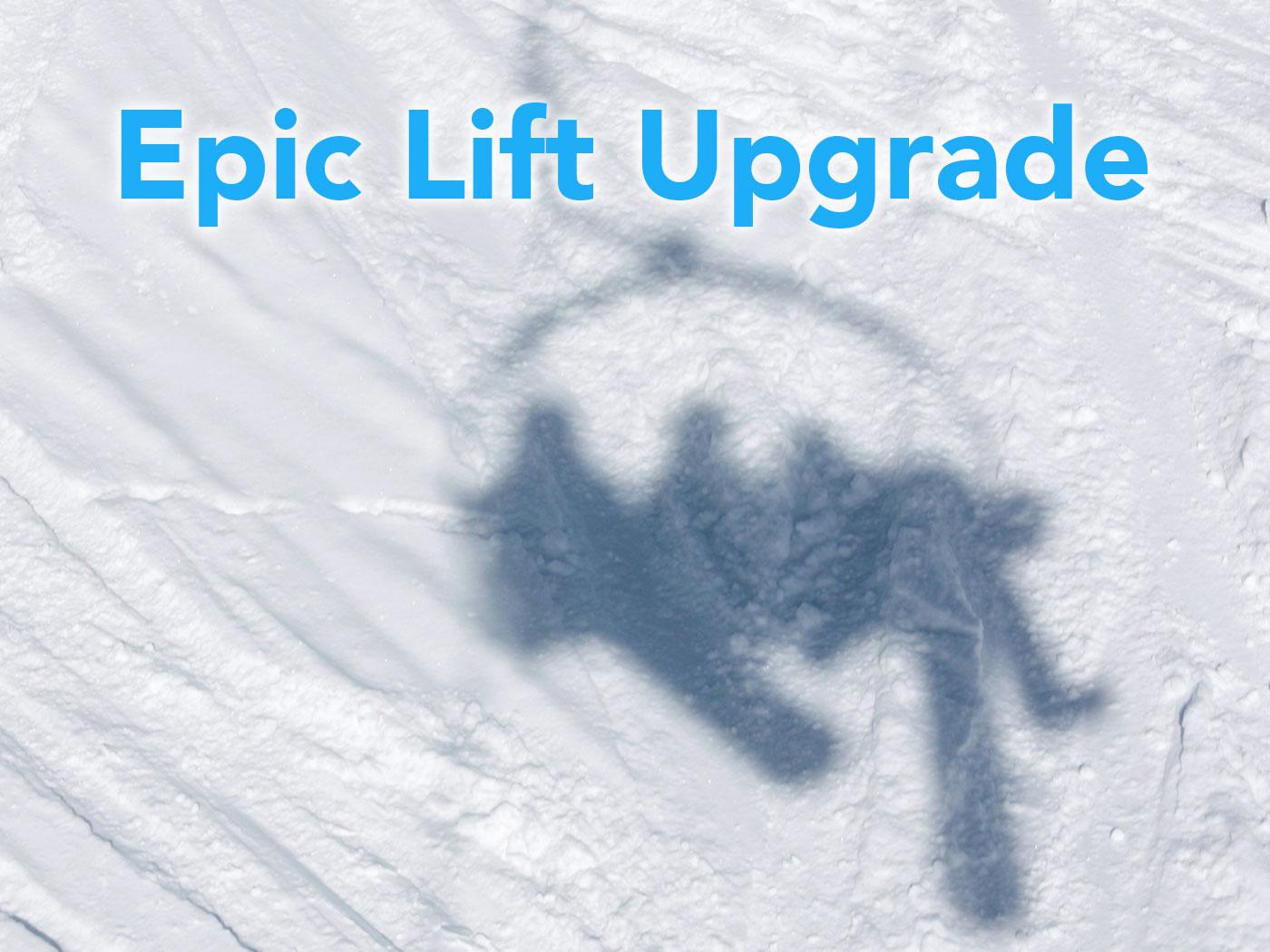 The Epic Lift Upgrade will install 19 new chairlifts across 14 Vail Resorts properties for the 2022-2023 winter season.

In the Mid-Atlantic, the Epic Lift Upgrade will bring new lifts to Pennsylvania’s Jack Frost and Big Boulder resorts, which were acquired by Vail Resorts in 2019. Jack Frost will see two new fixed-grip quads: one to replace the B and C lifts, and another to replace the E and F lifts. Down the road from Jack Frost, the Edelweiss Triple at Big Boulder will be replaced with a new fixed-grip quad. Vail Resorts indicates that these upgrades will improve reliability and enhance the overall guest experience.

At Canada’s Whistler Blackcomb, the 6-person Creekside gondola is being replaced by a high-speed 8-person gondola, while the Big Red Express is being upgraded from a quad to a high-speed 6-pack.

In Colorado, an additional 555 acres of terrain will be opened up at Keystone with the installation of a new high-speed six-pack in Bergman Bowl. 16 new trails are also being cut. 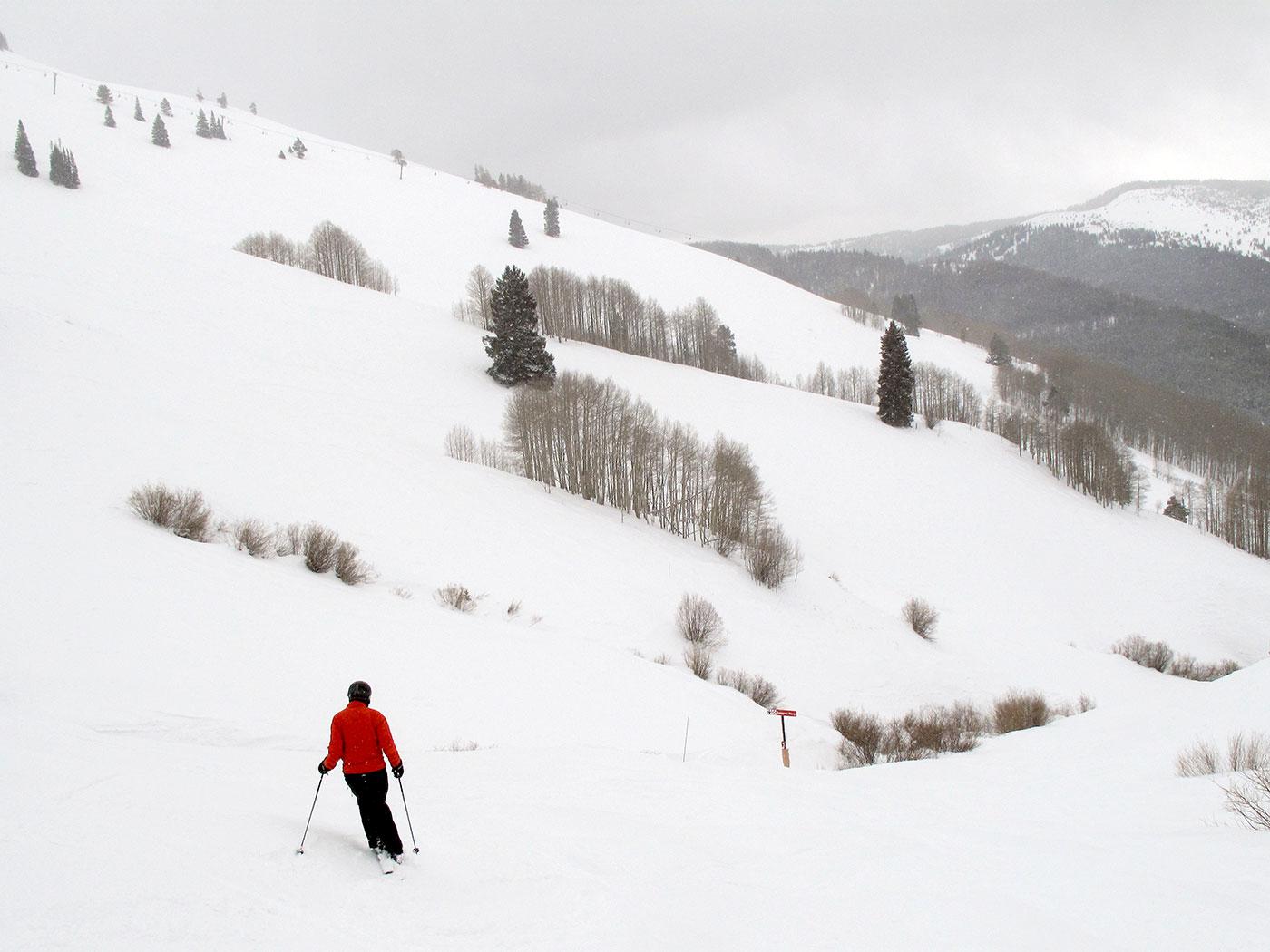 The new Sun Down high-speed quad will improve access to Vail’s Back Bowls.

The Back Bowls at Vail will also see the installation of a new high-speed quad in the Sun Down Bowl, transiting from the base of the High Noon Express to the Wildwood restaurant. At Vail’s Game Creek Bowl, an existing quad will be replaced by a high-speed 6-pack.

While these lift upgrades aren’t scheduled to come on-line until the 2022-2023 winter season, Vail has invested approximately $120 million in new projects for the upcoming 2021-2022 winter season, including McCoy Park at Beaver Creek and new lifts at Breckenridge, Keystone, Okemo, and Crested Butte.

With the announced upgrades, Vail Resorts will have invested approximately $2.2 billion in capital improvement projects over the past 15 years.

Lift upgrades aren’t the only components of the company’s capital improvement plan. Vail Resorts plans to announce additional projects in the coming months.

rbrtlav
November 15, 2021
Member since 12/2/2008 🔗
556 posts
Scott, do you know what ended up happening to the triple lift that liberty had purchased several years ago that was supposed to go from the base to the mid station? This may have been back during the snowTime days, so I’m guessing it’s been used elsewhere at this point.