West Virginia’s Snowshoe Mountain Resort began selling a “Ridiculous Pass” this morning, but with the resort’s web site and telephone lines seizing up under high demand, hundreds of potential customers found themselves staring at a broken web page in frustration, unable to purchase the pass.

On Tuesday morning, Snowshoe’s Facebook page was littered with angry posts from customers unable to purchase the pass, either via Snowshoe’s web site or over the phone. DCSki readers reported an inability to complete the purchase steps on-line, and experienced busy signals when trying to call the resort.

“With the pass being so popular, we are experiencing a lot of traffic to our website,” noted the resort. “Please be patient as you move through the booking this morning.”

That may come as little consolation to customers who attempted to purchase the pass at the beginning of the sale, hoping to buy one of the first 2,500 passes at the lowest pricing tier. Rather than being pleased with the competitive pricing, many skiers and snowboarders are turning to social media to express their frustration and anger with the purchasing process.

Thanks for the article, Scott.  It will be interesting to see how Snowshoe addresses (publicly and in-house) their failure to anticipate the incredible volume of sales they could expect.  As a fence-sitter who eventually decided to buy the pass this year (and had done so once in the past but not last year), the experience was downright discouraging and may lead me elsewhere.

By the way, you misquoted Snowshoe's (so far) response.  They didn't post: “With the pass being so popular, we are experiencing a lot of traffic to our website.  Please be patient as you move through the booking this morning.”

Instead, they posted: “With the pass being so popular, we are experiencing a lot of traffic to our website. Please be patience as you move through the booking this morning.”  Yes, a simple error.  I make plenty.  But are we looking at a simple error or a reflection of the casual way in which customer service is being viewed by those at the controls of Snowshoe this season?

Hi Woody.  I pulled the quote from Snowshoe's Facebook page, where "patient" was spelled correctly.  (I see that they have the misspelled version you reference on their web site.)  I'm sure they're scrambling to fix things, but unless you prepare for high demand in advance, there's not much you can do other than ask people to be patient and try back later. 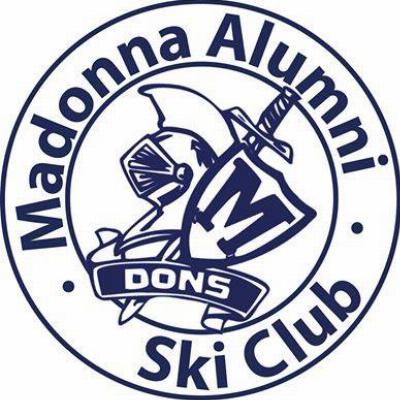 Certainly was (and maybe still is) messy.

I started trying at 8 AM, gave up for a while, then decided to try one more time.

I was just able to buy my pass...seems to be going better now.

Ditto.  I have my pass via the SS website.  Once I was able to add the pass to my cart, the process moved ahead ... but very slowly.  About 40 minutes from start to finish.

'Will be a quick lunch hour !